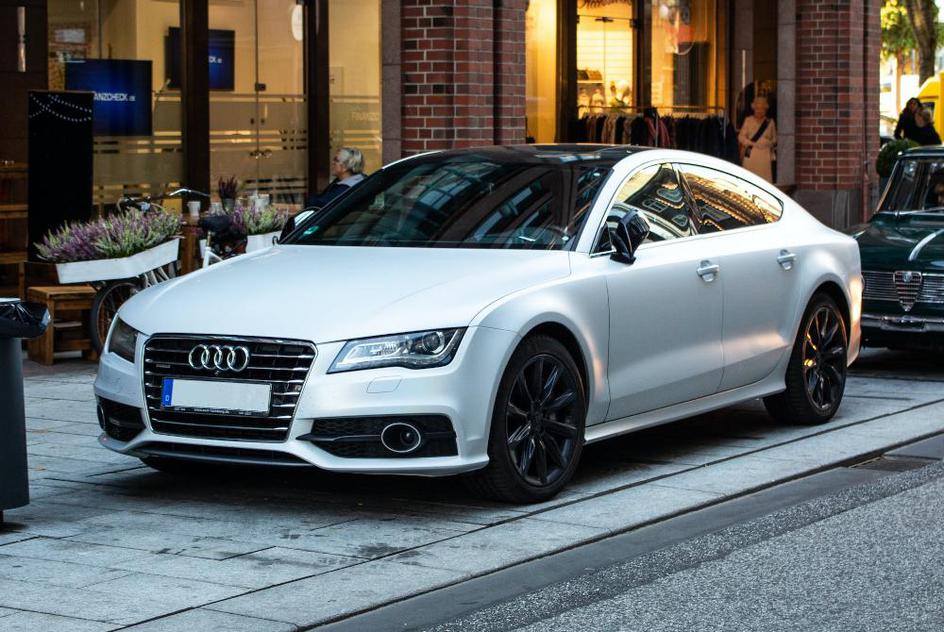 Last week we took a look at some frequently asked questions surrounding car tax, or VED. This week, we take a closer look at the different bands – and what that might mean for you. For the purposes of tax, cars are placed into tax bands depending on the type of fuel, engine size, age, and carbon dioxide emissions produced by the vehicle.

For cars registered before 1st March 2001

For cars registered after 1st April 2017

The reduction to £10 or £20 a year tax for millions of low-emission vehicles has made a significant dent in the income made from VED. As a result, as of 2017, there is a slight change in the calculations. There are still 12 categories, but only vehicles with zero emissions are completely exempt. What’s more, vehicles will pay more or less in the first year following production, depending on their emissions, with low emissions paying significantly less in the first year than subsequent years, and high emissions paying significantly more. Following the first year, all vehicles other than those that are exempt, or with zero emissions, will pay the same flat rate, which is currently set at £165 a year. Cars valued at over £40,000 will pay an extra £310 per year.

The easiest way to pay your car tax is online. If you fail to pay it, you will receive a reminder which is accompanied by a late licensing penalty fine of £80, reduced to £40 if paid in 33 days. Failure to pay the fine and the tax will lead to progression of enforcement, which could see your vehicle being clamped, and a hefty fine.

If you are buying a car and you are unsure of the ongoing tax implications, ask your local dealer – and make sure that you factor costs into the sale price. Was this helpful? For more advice, follow Trust A Garage on Facebook or Twitter.