Focus On: Rust Prevention and Removal 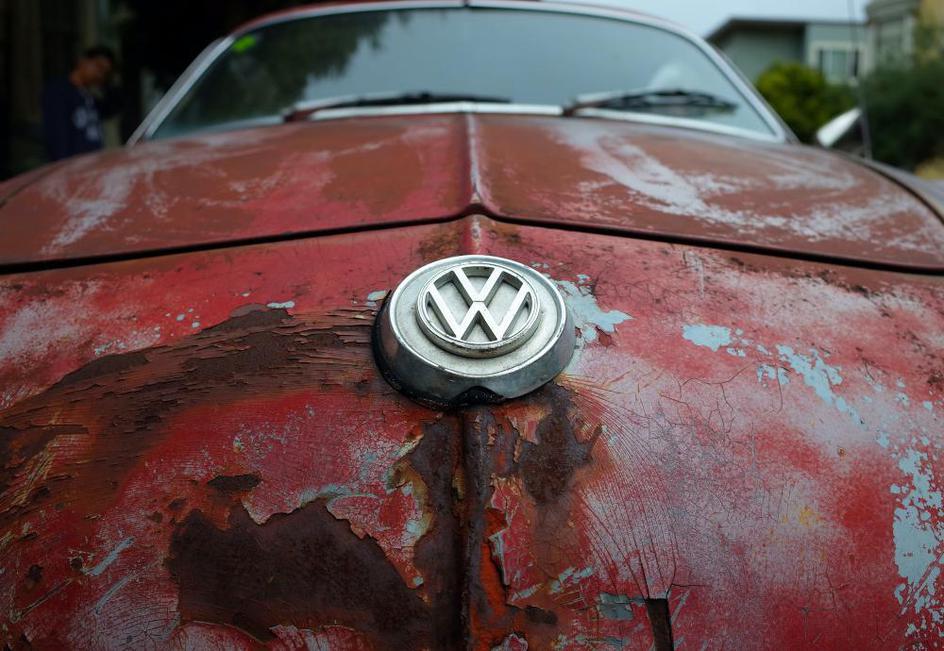 You can guarantee two things in life: Death and Taxes. We’ve all heard of that saying but, for vehicle owners, we would like to add a third: rust. No matter how well you look after your vehicle, at some point the rust is going to come and get it. Maybe not today, maybe not tomorrow, but soon… In this series we take a little look at some of your common rust-related questions.

When iron reacts with oxygen and water, a reddish-brown coat appears. This is rust, and it will eventually lead to the metal corroding. Rust happens when the protective coatings of a vehicle are worn away or removed, leaving the metal vulnerable to moisture. Typically, this is more likely to happen to an older car, especially as modern cars are more rust-proof. But your vehicle’s chances of rusting are dictated by far more than age. Just like human skin, ageing in a car is down to a number of factors; in addition to the age and material of the car, road conditions and driving habitat can make a vehicle more prone to rusting if, for example, you drive off road and through puddles. Extreme climates can cause rust too - being rained, snowed and hailed on takes its toll, not to mention driving along salty, gritted roads. Likewise, warm, humid weather can increase the rate of corrosion.

Is all rust the same?

In a word, no. Not all rust is equal. There are basically three kinds of rust, which increase in severity. Surface rust is just a light coating on the surface. You will usually get this in places where the vehicle has been bumped, scratched or chipped. Treat it now and you can avoid it from spreading completely. When surface rust takes hold, it becomes scale rust – at this point, it has started to impact the body of the vehicle. Salty conditions such as sea air and gritted roads are known to speed up the process. And finally, the serious one: penetrating rust. If left unattended, surface and scale rust can get out of hand and turn into penetrating rust, which literally eats away at the bodywork. At this point, you may need to get entire panels replaced.

Are some areas of my car more vulnerable to rust than others?

Any metal part of your car is vulnerable to rust – that includes the engine. Bubbling paintwork is an early sign of rust and acts as a warning – if you spot bubble it means that there is possible rust elsewhere. If you don’t have time for a full inspection, regular checks of the suspension, exhaust pipe, wheel wells and frame rails should alert you to any warning signs.

If you spot rust, head to your local garage or bodywork specialist. They will be able to fix the problem before it has a serious impact on your vehicle.