New Number Plates Coming Out Soon - What Do They Mean? 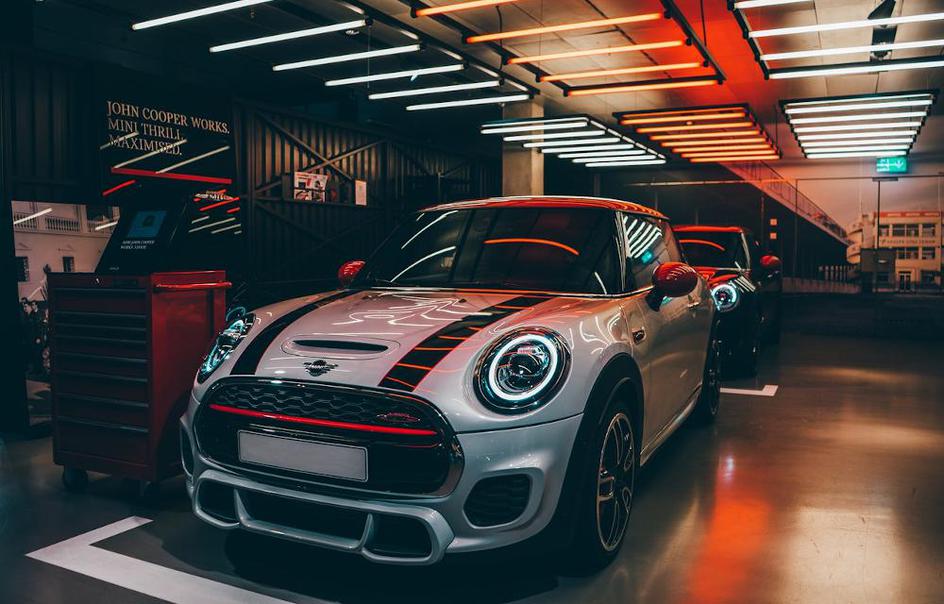 Every car must have a unique number plate to allow authorities to check details such as tax and insurance, or to distinguish your car when buying a parking ticket. The number plate also shows the age of the vehicle, which for some people is very important, leading to a rush to have the latest plate. New car registration plates are released every six months, in March and September, so the new '20 registration plates are about to hit the shelves.

What Do the Numbers and Letters Mean?

With new car registrations released twice a year, it can be hard to understand what it actually means. To break this down, the first two letters of a plate showcases the place that the vehicle was first registered. For example LA – LY covers London and YA-YK covers the Leeds area.

The third and fourth digits showcase the year in which the vehicle was made. These come in two forms; the March launch, which will be the same number as the current year (for example: 20), and the September plate change, which will be the same year plus 50 (for example: 70 this year). This way of registering a number plate has been in place since 2001 and helps you to identify the age of a vehicle accurately.

The last three letters are generated at random and are allocated to dealers when the vehicle is finally registered.

Why Does This Matter?

Many people like to have a brand new registration number, and quite often when the new numbers come out you will have the opportunity to grab a semi-personalised plate by choosing your preference for the last three digits. This is what people typically look for, so they can show off something to do with their name or a specific word.

This also relates to bragging rights for brand new cars; when you get a new car you often want to let the world know about it, and the number plate is a part of the car that everyone will see.

How Can I Get a Personalised Plate?

The DVLA hold live auctions for personalised number plates which happen three or four times a year. Bids can be made over the telephone or on the internet. In the auctions, the plates are often registrations requested by the public and give people the opportunity to bid for them.